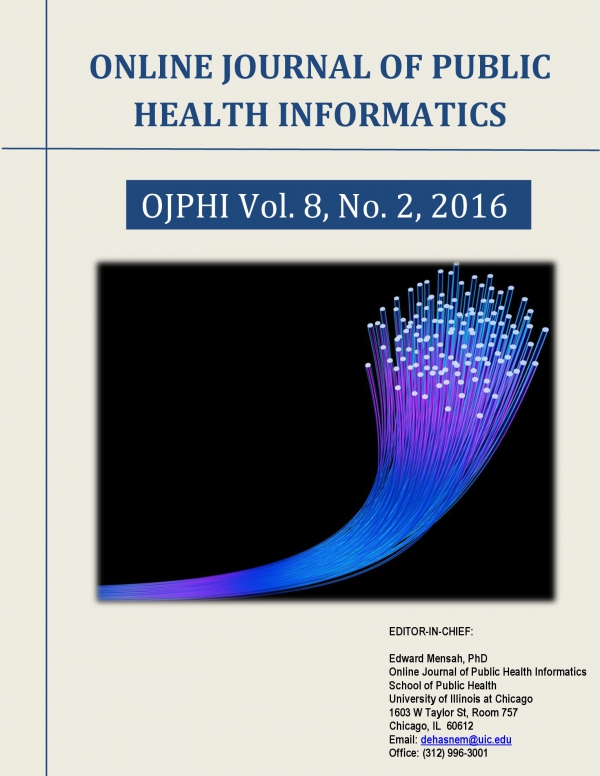 Objectives. Changes to the Canadian Census in 2010 led to the creation of the National Household Survey (NHS). The voluntary nature of the NHS has important implications to health research in Canada, as the validity of its data used for socioeconomic status (SES) index creation, especially income variables, is questionable. This study sought to determine the appropriateness of replacing census income information with tax filer data to produce SES neighbourhood indices.

Methods. Census and taxfiler data for Guelph, Ontario were retrieved for the years 2005, 2006, and 2011. Data were extracted for eleven income and non-income SES variables. Principal component analysis was utilized to identify significant principal components from each dataset and weights of each contributing variable. Variable-specific factor scores were applied to standardized census and taxfiler data values to produce SES scores.

Conclusion. Identifying socioeconomic disparities between neighbourhoods is an important step in assessing the level of disadvantage of communities, and the presented method can be adapted to other locales for such a purpose. The ability to replace census income information with taxfiler data to develop SES indices will increase the versatility of public health research and planning in Canada, and contribute to the improvement of SES measurement and calculation methods.

https://doi.org/10.5210/ojphi.v8i2.6733
PDF
Authors own copyright of their articles appearing in the Online Journal of Public Health Informatics. Readers may copy articles without permission of the copyright owner(s), as long as the author and OJPHI are acknowledged in the copy and the copy is used for educational, not-for-profit purposes. Share-alike: when posting copies or adaptations of the work, release the work under the same license as the original. For any other use of articles, please contact the copyright owner. The journal/publisher is not responsible for subsequent uses of the work, including uses infringing the above license. It is the author's responsibility to bring an infringement action if so desired by the author.