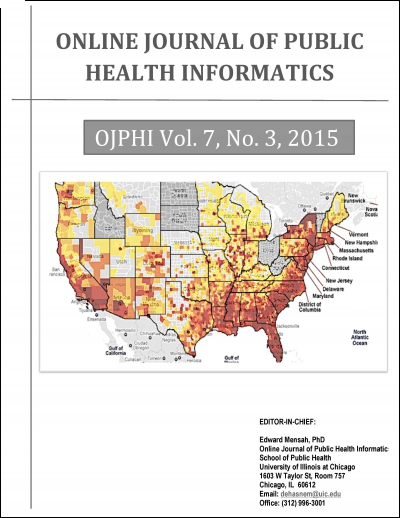 Recently, the first comprehensive guidelines were published for pre-exposure prophylaxis (PrEP) for the prevention of HIV infection in populations with substantial risk of infection. Guidelines include a daily regimen of emtricitabine/tenofovir disoproxil fumarate (TDF/FTC) as well as condom usage during sexual activity.  The relationship between the TDF/FTC intake regimen and condom usage is not yet fully understood. If men who have sex with men (MSM,) engage in high-risk sexual activities without using condoms when prescribed TDF/FTC they might be at an increased risk for other sexually transmitted diseases (STD). Our study focuses on the possible occurrence of behavioral changes among MSM in the United States over time with regard to condom usage. In particular, we were interested in creating a model of how increased uptake of TDF/FTC might cause a decline in condom usage, causing significant increases in non-HIV STD incidence, using gonococcal infection incidence as a biological endpoint. We used the agent-based modeling software NetLogo, building upon an existing model of HIV infection. We found no significant evidence for increased gonorrhea prevalence due to increased PrEP usage at any level of sample-wide usage, with a range of 0-90% PrEP usage. However, we did find significant evidence for decreased prevalence of HIV, with a maximal effect being reached when 5% to 10% of the MSM population used PrEP. Our findings appear to indicate that attitudes of aversion, within the medical community, toward the promotion of PrEP due to the potential risk of increased STD transmission are unfounded.

https://doi.org/10.5210/ojphi.v7i3.6104
PDF
Authors own copyright of their articles appearing in the Online Journal of Public Health Informatics. Readers may copy articles without permission of the copyright owner(s), as long as the author and OJPHI are acknowledged in the copy and the copy is used for educational, not-for-profit purposes. Share-alike: when posting copies or adaptations of the work, release the work under the same license as the original. For any other use of articles, please contact the copyright owner. The journal/publisher is not responsible for subsequent uses of the work, including uses infringing the above license. It is the author's responsibility to bring an infringement action if so desired by the author.
Olaf Dammann
Professor of Public Health and Community Medicine, Pediatrics, and Ophthalmology