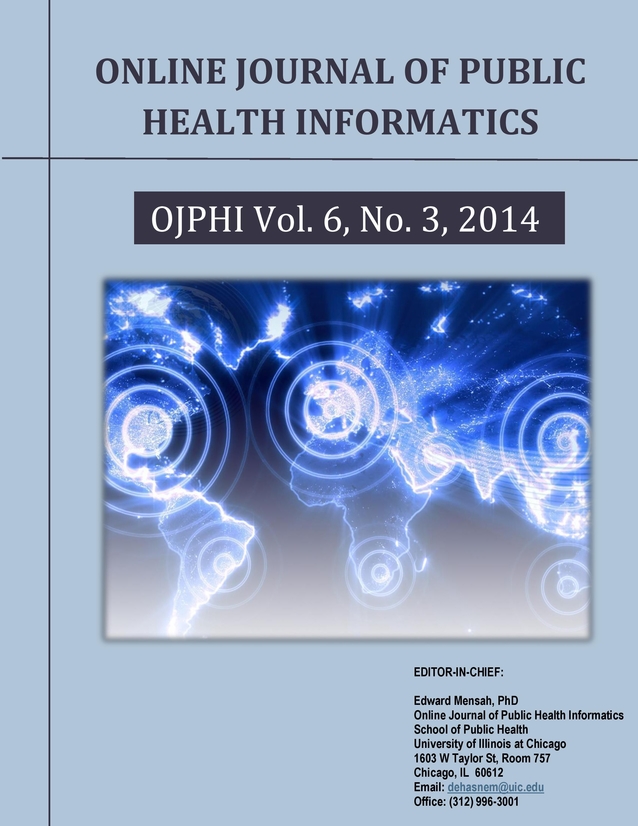 Nationwide positivity rates of high-risk human papillomavirus for the United States before and since the introduction of a Human Papillomavirus (HPV) vaccine in 2006 would provide insight into the population impact of HPV vaccination.  Data for high-risk HPV testing results from January 1, 2004 to June 1, 2013 at a national reference laboratory were retrospectively analyzed to produce 757,761 patient records of women between the ages of 14 and 59.

Unadjusted positivity rates for high-risk HPV were 27.2% for all age groups combined.  Highest rates occurred in women aged 14 to 19.  While the positivity rates decreased for all age groups from 2004 to 2013, the higher age categories showed less downward trend following vaccine introduction, and the two age categories 20 to 24 and 25 to 29 showed a significantly different downward trend between pre- and post-vaccine time periods (-0.1% per year to -1.5% per year, and 0.4 % per year to -1.5% per year, respectively).  All other age groups had rates of change that became less negative, indicating a slower rate of decline.

In evaluating the surveillance tool, we find that it is important to consider many sources of heterogeneity, e.g., age, type of test, location, and type of testing center, and also consider quantitative methods of adjustment and distribution assessment to construct a useful surveillance tool.  Further studies should expand on this methodology.

https://doi.org/10.5210/ojphi.v6i3.5593
PDF
Authors own copyright of their articles appearing in the Online Journal of Public Health Informatics. Readers may copy articles without permission of the copyright owner(s), as long as the author and OJPHI are acknowledged in the copy and the copy is used for educational, not-for-profit purposes. Share-alike: when posting copies or adaptations of the work, release the work under the same license as the original. For any other use of articles, please contact the copyright owner. The journal/publisher is not responsible for subsequent uses of the work, including uses infringing the above license. It is the author's responsibility to bring an infringement action if so desired by the author.
Andrew Wilson
Department of Family and Preventive Medicine
Ryan J Welch
Institute for Clinical and Experimental Pathology
Mia Hashibe
Department of Family and Preventive Medicine
Jessica Greenwood
Department of Family and Preventive Medicine
Brian Jackson
Institute for Clinical and Experimental Pathology
Rosemary C She
Keck School of Medicine